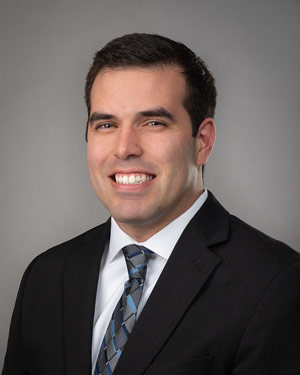 Mr. Quigley is a Director at VSO and Head of the Dallas Office. He joined the firm in 2014 and leads a team to provide petroleum engineering consulting services to clients. Rob has extensive evaluation experience in every major basin in the Lower 48 and Gulf of Mexico providing both reserves reports and technical due diligence to E&P and financial firms.

Summary of Experience and Affiliations: 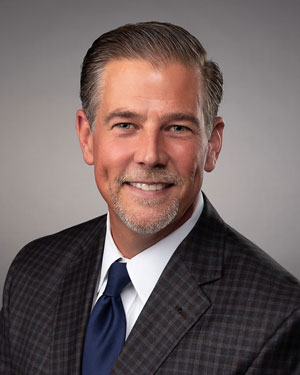 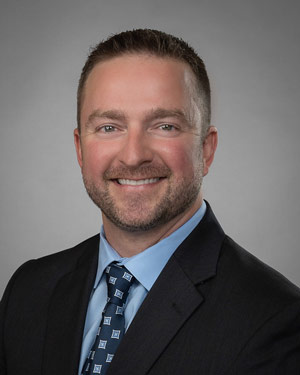 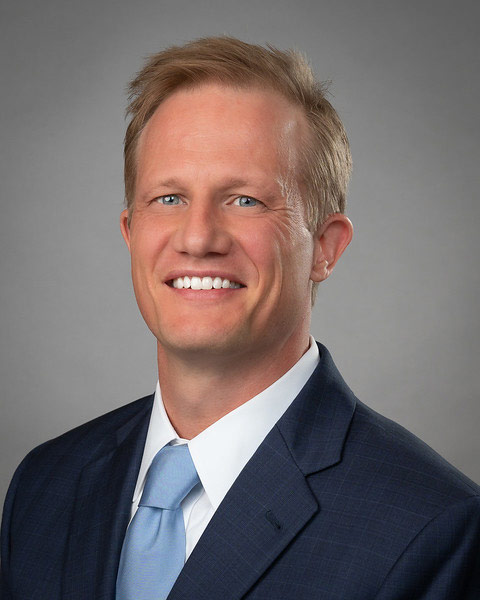 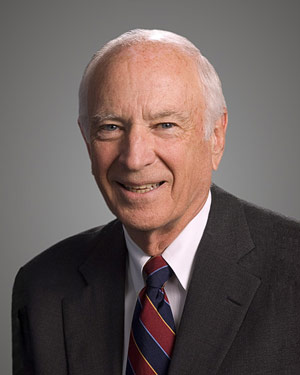 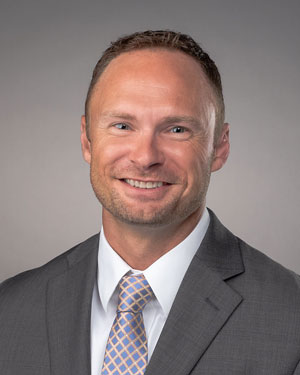 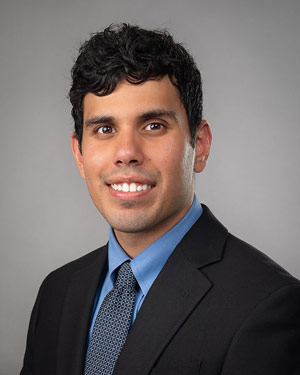 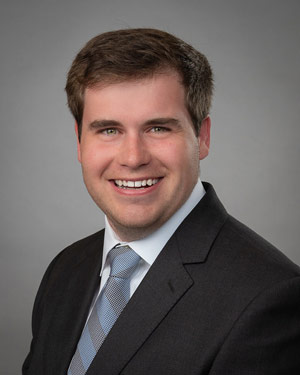 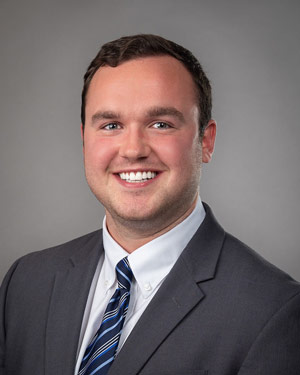 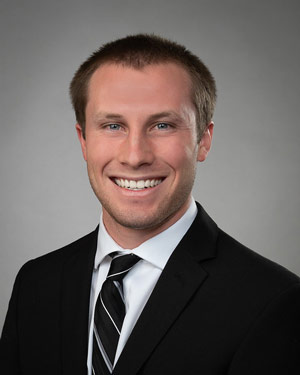 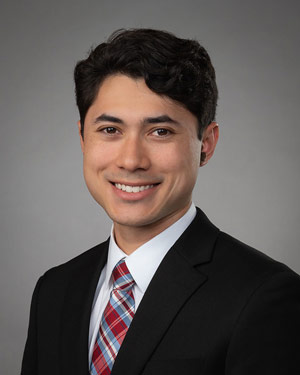 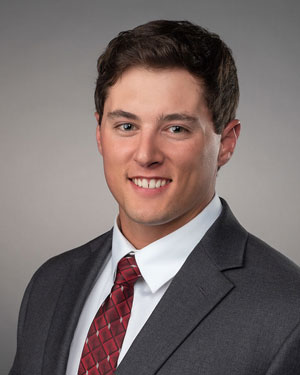 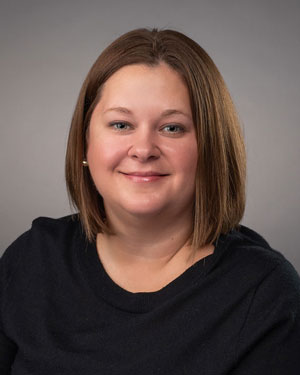